"Nippon Cuisine ~ A Journey Through Time" Debuts at HOSHINOYA Tokyo

HOSHINOYA Tokyo, a traditional Japanese ryokan, will be offering the special “Nippon Cuisine ~ A Journey Through Time” course, which traces the changes in Japanese food culture, from October 1st to 31st, 2019. The goal of this course is to reaffirm the value of Japanese ingredients and cuisine by conveying the attractiveness of Japanese food culture through a special course inspired by the cuisine’s extensive history. 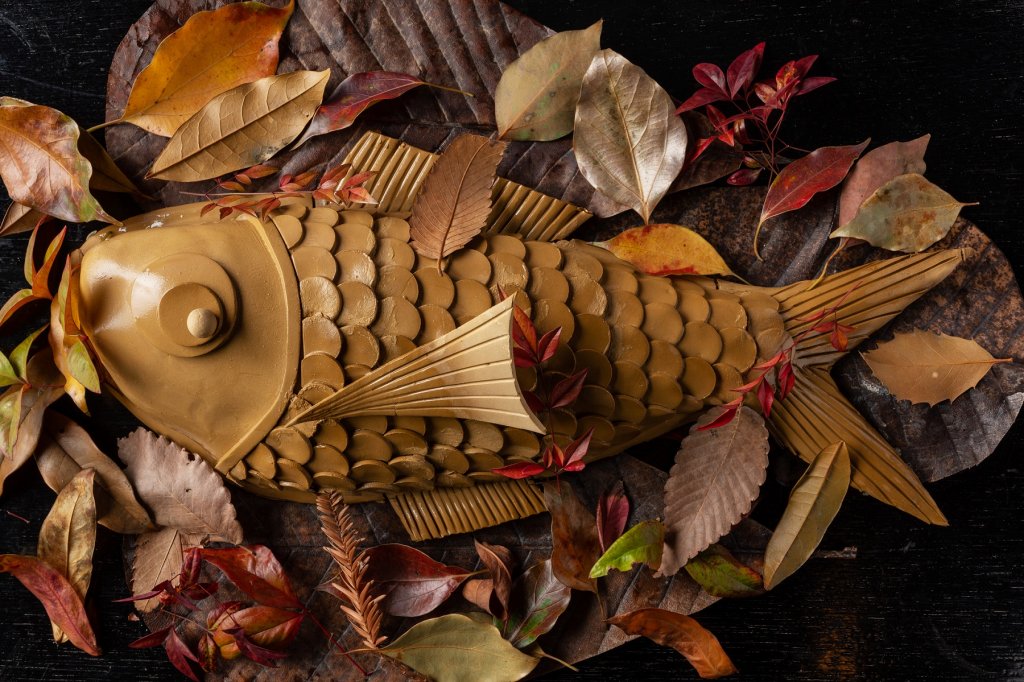 What is Nippon Cuisine?

HOSHINOYA Tokyo is a traditional Japanese ryokan that incorporates authentic Japanese style and modern comforts suited to people of today. “Nippon Cuisine” is a full course combining the ingredients obtained from the rich nature of Japan with French culinary techniques. It focuses on fish, the backbone of Japanese food culture, and will be offered in the dining hall on the B1 floor. Fish is used amply in the dishes and species of fish which are rarely used in French cuisine, along with parts that are often discarded, make an appearance.

How the course was developed

When thinking about the ingredients to be used in Nippon Cuisine, Executive Chef Noriyuki Hamada conceived the idea that natural ingredients which have existed in Japan since ancient times are precisely what can be called Japanese ingredients in the true sense, and created the concept of “cuisine centered on fish and vegetables, the natural Japanese ingredients”. He thought of the possibility of adding the element of “time” in Nippon Cuisine, as Japan had just changed the era name and entered a new epoch in May. Hoshino Resorts Press Release Thus, this is a special course featuring Japanese foods passed down for years until now. The cuisine is inspired by the ingredients and culinary methods used in each era, and Hamada hopes it can convey the history and uniqueness of Japanese food culture that provides tasters with an impetus to re-evaluate Japanese food.