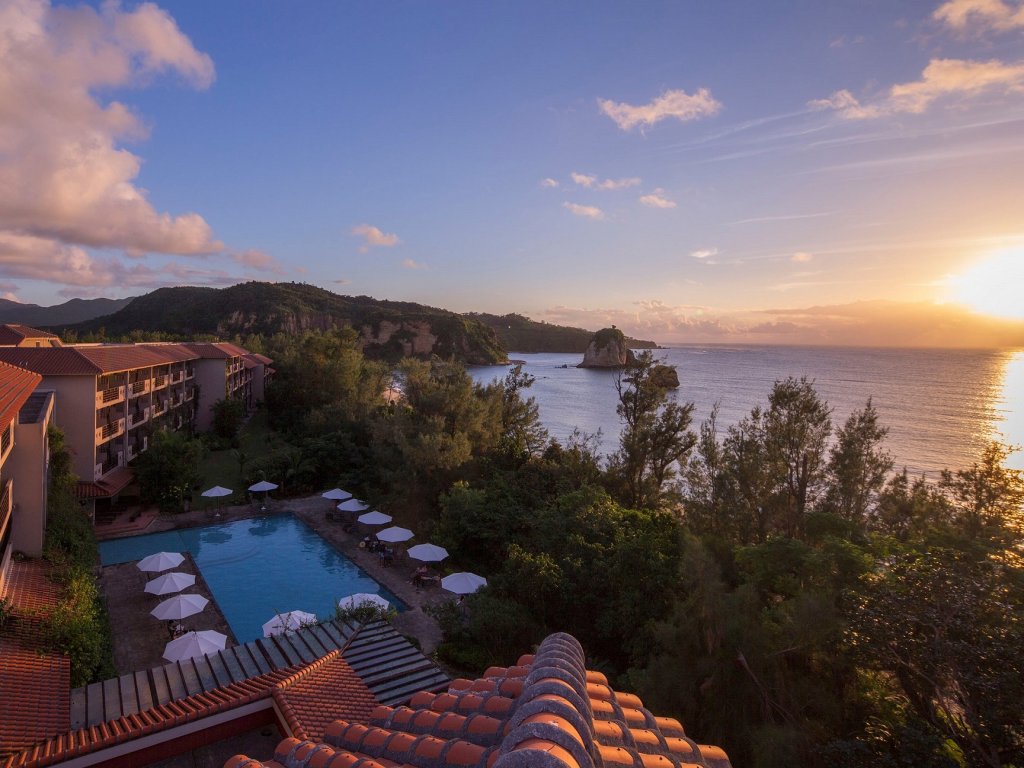 Iriomote Island, where the hotel resides, is part of the Yaeyama Islands located in the southwestern tip of Japan in Okinawa. A jungle covers 90 percent of this subtropical resort island, which is also known as “the last unexplored area in Japan” for being an isolated sanctuary of rare animals like the Iriomote wildcat (a species designated as a natural treasure) surrounded by a coral reef sea.

Hoshino Resorts Iriomote Hotel offers an extraordinary experience unique to a resort rejuvenated by nature through various activities such as coral reef snorkeling and jungle trekking. Other details will be announced as soon as they are decided.