Hoshino Resorts OMO7 Asahikawa, an urban tourist hotel where claims there’s so much more to do than just sleep, announced “The Declaration of Ski City, Asahikawa” on September 27, 2018. As the second season starts in December 2019, “5 Services That Excite Skiers and Snowboarders” will be launched, including free shuttle services to Daisetsuzan Asahidake for hotel guests, and a “Wax Bar”
where guests can choose snow waxes that match the snow quality and temperature. Hoshino Resorts OMO7 Asahikawa continues to challenge itself to support Asahikawa to become a ski city that put all skiers and snowboarders in the priority. 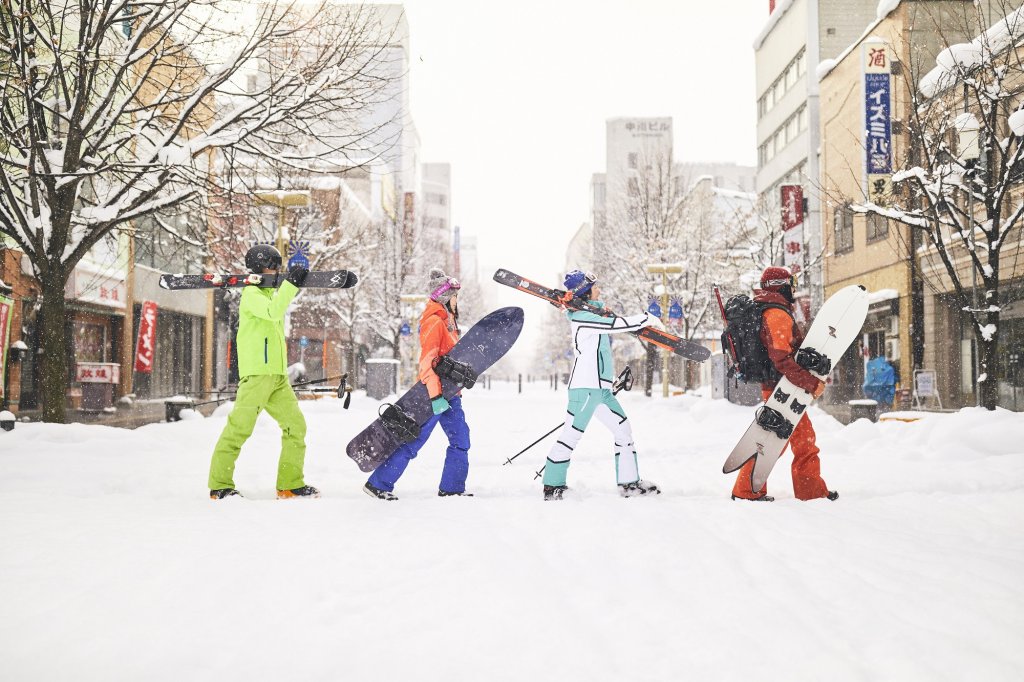 Hoshino Resorts OMO7 Asahikawa announced “The Declaration of Ski City, Asahikawa” on September 27, 2018, with the goal of creating a ski city that puts skiers and snowboarders in the priority. Hoshino Resorts believes that there are two types of ski tourism. The first kind is when one stays at a ski resort, prioritizing access to the slopes while sacrificing after-ski activities. The second kind is where one needs to commute daily back and forth to the slopes, while able to enjoy enriching activities before and after skiing. When staying in a city, the price is more affordable when compared to a hotel near the ski area, and there are plenty of tourist attractions in the area, so guests can fully enjoy a longer trip with both skiing and sightseeing. Access to a wide variety of ski areas is possible from Asahikawa, and there are many restaurants in the city where guests can enjoy the taste of Hokkaido and its hidden gems. OMO7 Asahikawa believes that Asahikawa is exactly suited for ski trips in the city, so it will further challenge itself to become a ski city that puts skiers and snowboarders in the priority.