The Former Nara Prison (CEO: Kaita Nakamura) and Hoshino Resorts (Headquarters: Nagano, CEO: Yoshiharu Hoshino) will prepare to open a hotel by 2024 in the hopes of preserving the Former Nara Prison, which was designated as an important cultural asset. We are working with cooperating companies to meet the expectations of Nara Prefecture, Nara City, and local officials, etc., in order to specify the details on overall facility proposals and renovation plans to turn it into a hotel. We will contribute to revitalizing the local economy of the entire Nara Prefecture by utilizing the charms of the red brick structure of the Former Nara Prison to make high-quality accommodation to come true at this location. The renovation of the site not only incorporates a hotel but will also include repair work to withstand earthquakes, museums, and commercial facilities so that the entire site is more accessible.

About the Former Nara Prison

The Former Nara Prison was completed in 1908 by the Meiji government as part of a plan to modernize the judicature and rehabilitation of offenders in Japan. It was one of the “Meiji-era Five Great Prison” and in 2017, it was designated as an important cultural asset due to its structure made of red bricks, which has high historical value and excellent design in modern architecture. 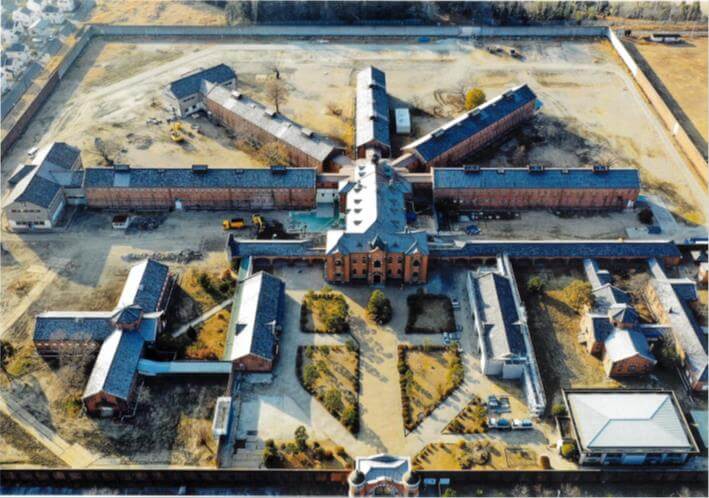 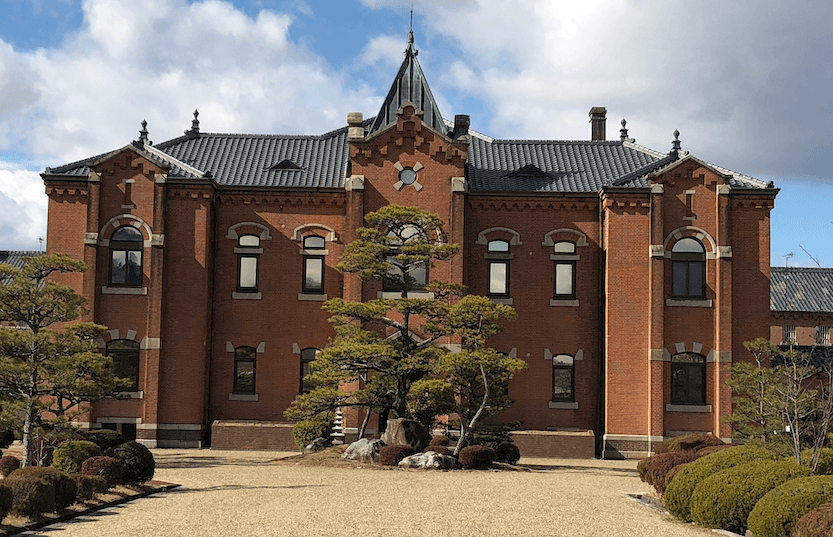 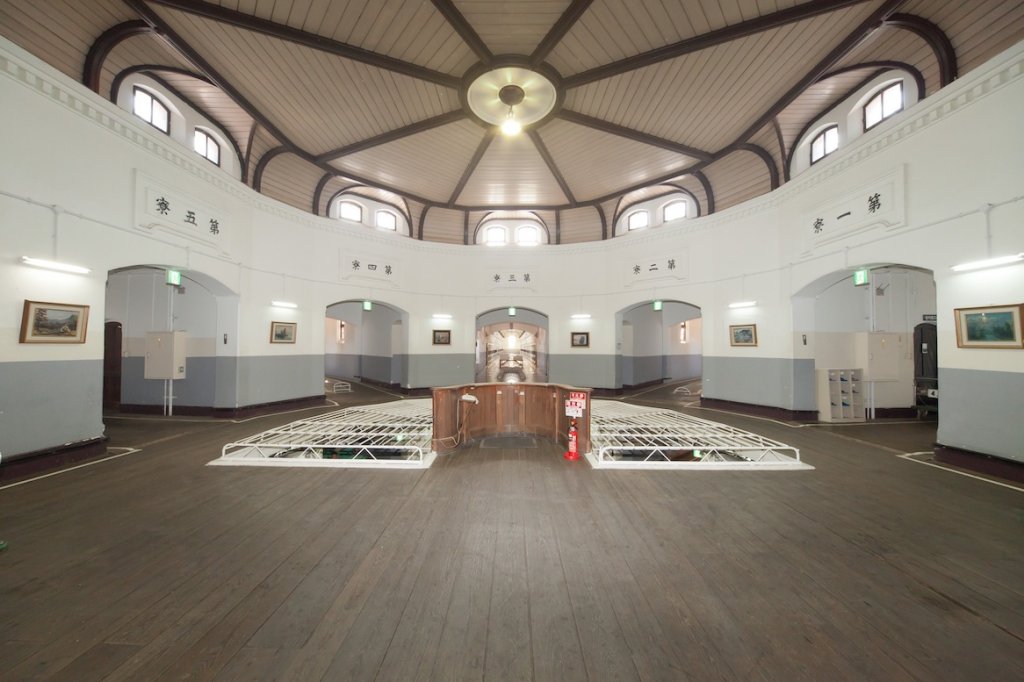 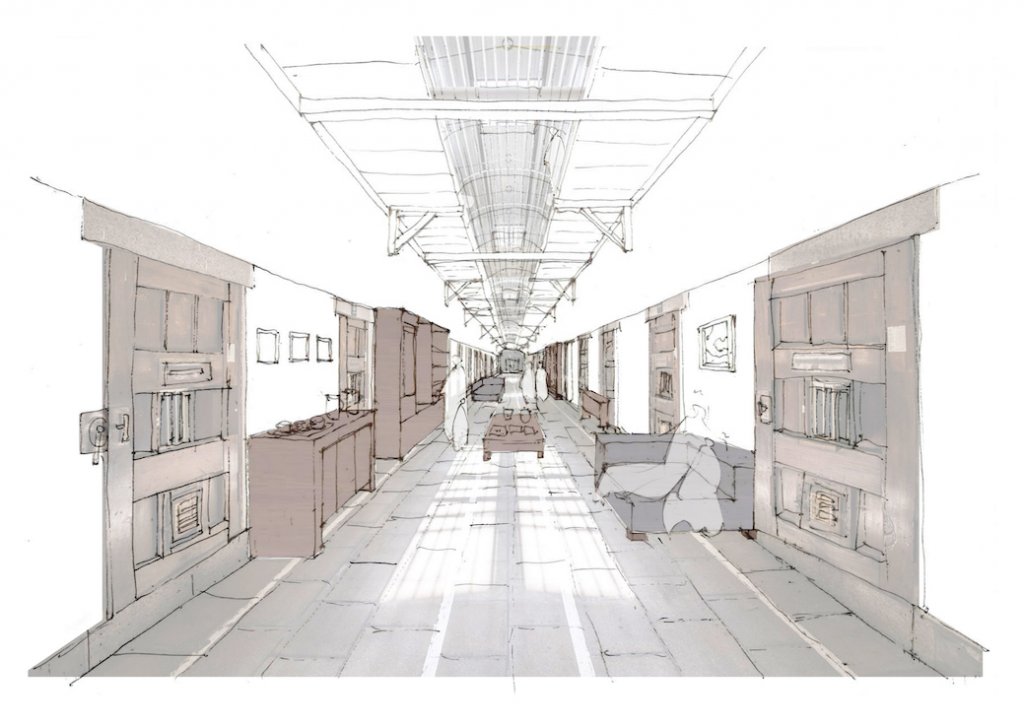 Image of the hotel after renovation

Hoshino Resorts is a hotel management company operating over 40 properties within and outside of Japan. Each property provides a unique experience focused on the local charms of each destination and a high level of omotenashi, Japanese-style hospitality. The company has expanded rapidly out of Karuizawa since 2001 and now, has a total of five distinct brands: HOSHINOYA, KAI, RISONARE, OMO, and BEB.