At HOSHINOYA Taketomi Island starting from February 13, 2021, to self-supply drinking water at the property, seawater will be desalinated using a heat pump system. HOSHINOYA Taketomi Island has been working on environmental conservation and solving problems in order to live symbiotically with the island. Currently, there is a limit to the amount of water on the island for everyday use. Due to the limitation of water supply per day and a plastic bottle free lifestyle, we have decided to self-supply drinking water using a desalination system. Upon this new effort, plastic bottles prepared in all guest rooms will be discontinued. Furthermore, by integrating a solar power generator and heat pump into the overall system, it will be able to operate independently in the event of a disaster as well as reduce CO2. We will continue to strive to preserve the environment of Taketomi Island as a resort that coexists with the island and will work on maintaining sustainability. 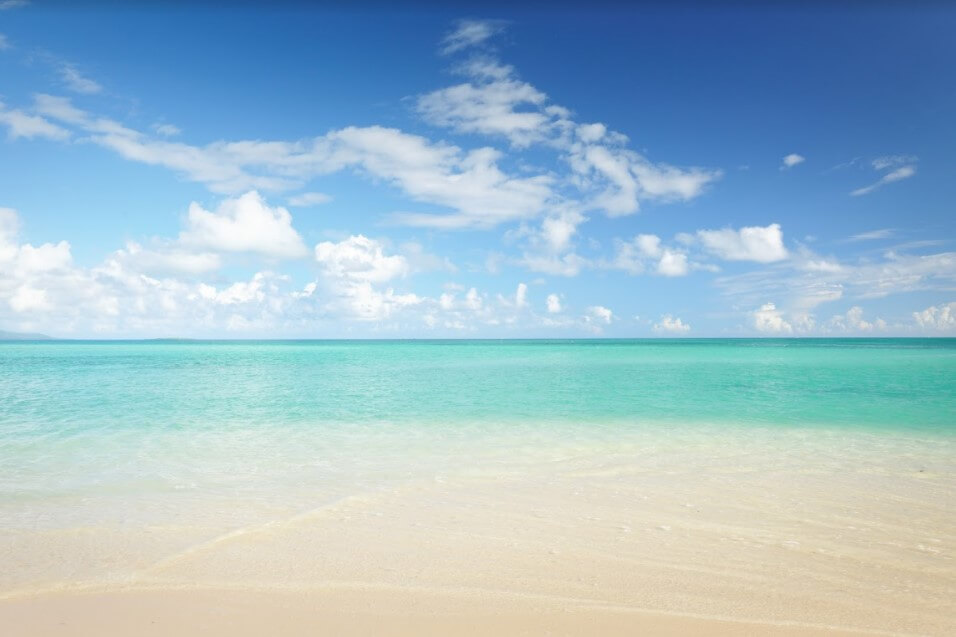 Background
Plastic bottles are convenient for traveling but the fact that huge amounts of garbage are produced is a problem we face. It is said that one million plastic bottles are consumed per minute in the world. One of the problems for Taketomi Island is the garbage that drifted to the island as well as the littering of plastic bottles. As a resort that coexists with the island, HOSHINOYA Taketomi Island has been engaged in activities such as the reconstruction of traditional crops and hosting career classes for children on the island. HOSHINOYA Taketomi Island will take on a new initiative towards a plastic-free lifestyle.

Despite the restriction on water supply per day, the use of the desalination system will allow a sustainable cycle for a plastic bottle free lifestyle. Furthermore, by integrating a solar power generator and heat pump into the overall system, it will be able to operate independently and will be able to supply water, hot water, and electricity in the event of a disaster. It is planned to be designated as the first evacuation center owned by a private company in Taketomi Island.

1 )Desalination of seawater
Seawater pumped from underground will be desalinated through a special filter. Enough drinking water will be generated using this system, almost equal to the amount of water in plastic bottles provided by the facility. The seawater is of high quality so there is little burden on the filter, allowing reduction in maintenance.

2) Solar power generator
A solar panel and storage battery are both integrated so it can operate independently even in the event of a disaster. Water, hot water, and electricity can be generated, and it is planned to be designated as the first evacuation center owned by a private company in Taketomi Island.

3 )Heat pump
By using a water-cooling heat pump in the system, the desalinated water can be cooled to optimum temperature and its waste, which is heat, can be used to supply hot water. As a result, about 35 tonnes of CO2 can be reduced annually. 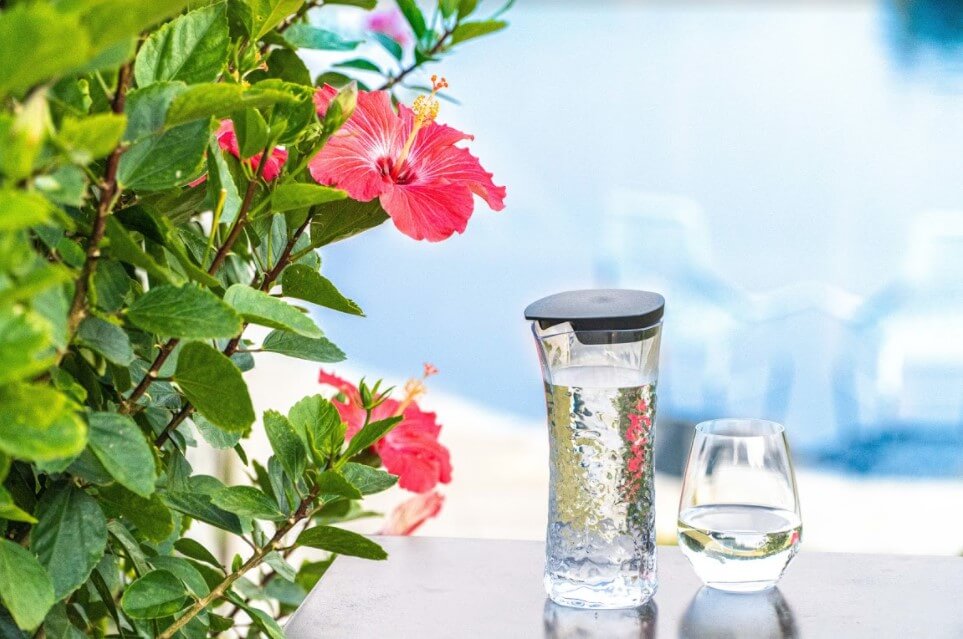