Ideally located about two hours from Tokyo near the Ito hot springs in Shizuoka prefecture, Hoshino Resorts KAI Anjin celebrates its first year since opening its doors on April 13th, 2018. 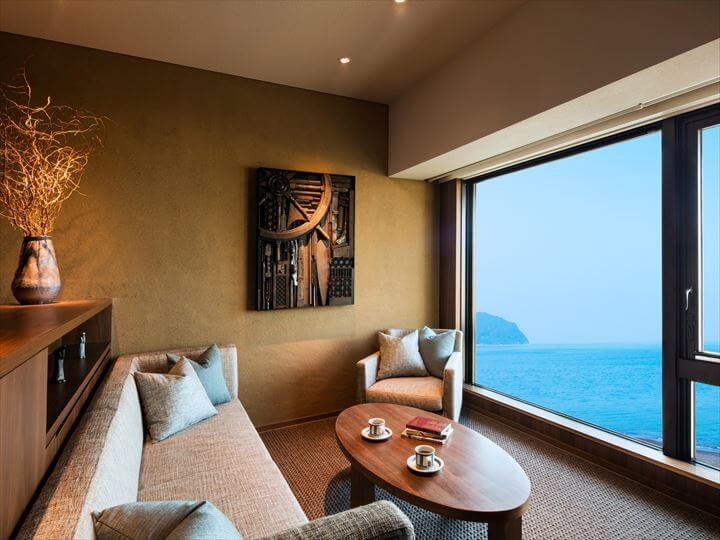 The interior of KAI Anjin has uniquely designed artwork themed after the open oceans and sea-faring cruises. All 45 rooms have an unbroken view of the Pacific Ocean. The name Anjin comes from the English navigator Miura Anjin (William Adams) who oversaw construction of the first Western ship in the Ito region in the 17th century. Spare a thought for this traveler from the faraway Age of Discovery as you’re wrapped in the luxury of the open ocean.

Feel the Sea Breeze from the San Buena Deck 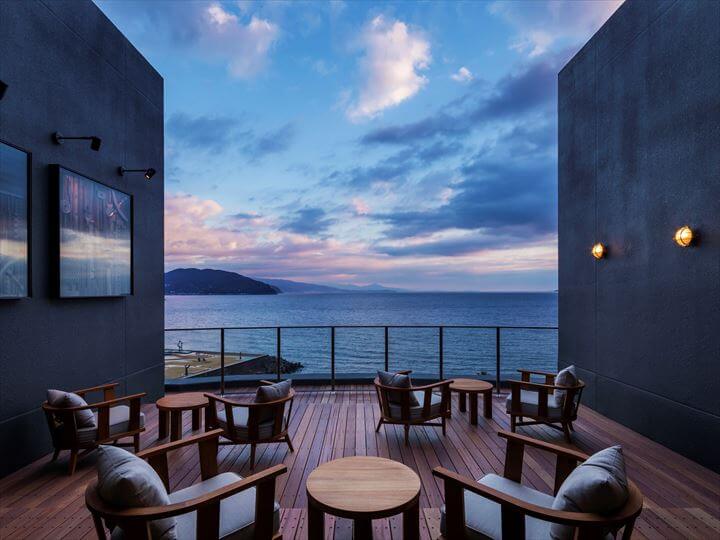 Enjoy a sweeping view of the wonderfully blue Pacific Ocean from the large public baths on the top floor. You’ll experience a view that slowly shifts with time — from the surface of the water sparkling in the morning sun, to the impressive gradients of the skies above and the oceans below. Once you’re done bathing, you can move on to the picturesque San Buena Deck. Relax your body and your mind in the refreshing sea breeze on a deck that looks like the first Western ship built in Japan by our namesake Miura Anjin — the San Buena Ventura. 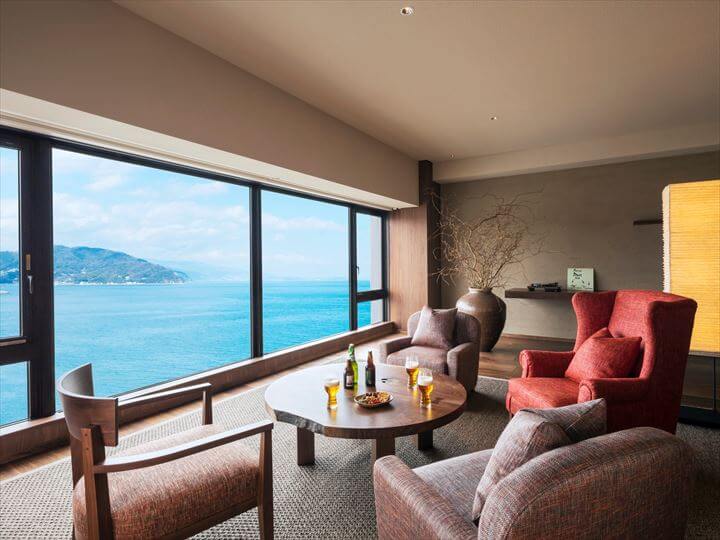 KAI Anjin has received high praise from The Telegraph — a online magazine from Miura Anjin’s home country of Great Britain — receiving a score of 8 out of 10 in their hotel reviews section. They specifically covered the ocean views from each room, the open-air bath on the top floor, and even the San Buena Deck.
Click here to view the Telegraph article.